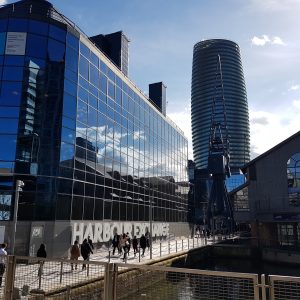 Equinix LD8 will join our existing core network POPs in Telehouse North and Telehouse East. Expanding our network into this new facility will enable us to serve customers within the data centre, as well as diversifying our peering and transit connections to the outside world.

In 2006 Telecity announced the successful completion of their merger with Redbus, and the two sites started to merge into one by allowing cable runs between the buildings as if they were the same. Together they were colloquially known as ‘HEX’. In 2016 Equinix bought Telecity for £2.6 billion and both buildings were renamed as Equinix LD8. The merging of the two buildings means EXN has access to over 200 carriers in total as well as a number of public peering exchanges.

EXN have used this opportunity to redesign parts of our network to add additional capacity for client requirements both today and tomorrow. We have also rationalised our growing network, and clients should already see the benefits of reduced latency. As with any of our core POPs, we can offer a number of services from this site, including: IP Transit, Point to Point MPLS, Point to Multi-Point VPLS, as well as direct connections into our VMware Virtual Data Centre (vDC) environment.

For more information on our services out of LD8, please contact your Technical Account Manager or email sales@exn.co.uk. 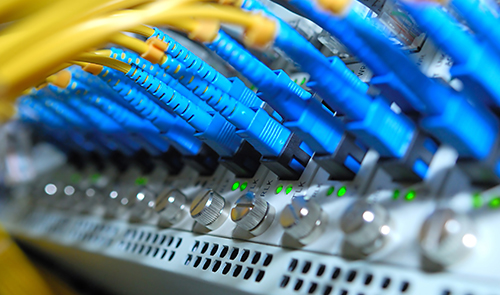 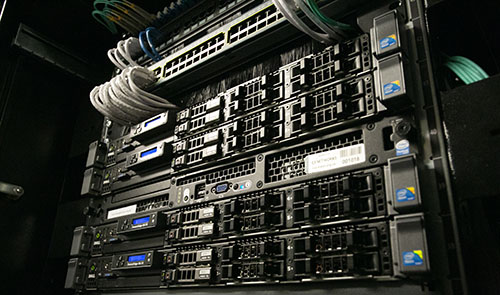 24th July 2015 I tweeted recently about our same day setup for colocation services in our primary London data centres. After speaking to… 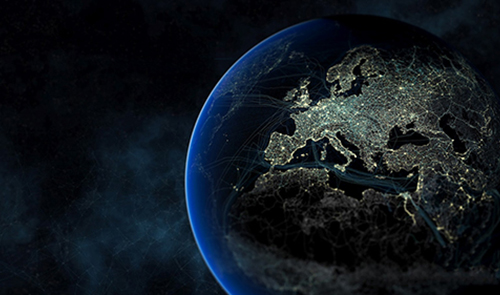 The Story So Far – The Interxion/Telecity/Equinix Consolidation

15th May 2015 Back on February 9th, Telecity Group PLC announced an impending all-share merger with Interxion Holding NV. Both major players in… 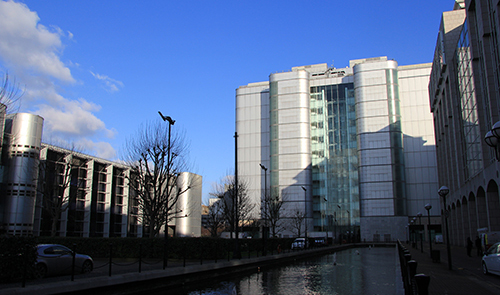 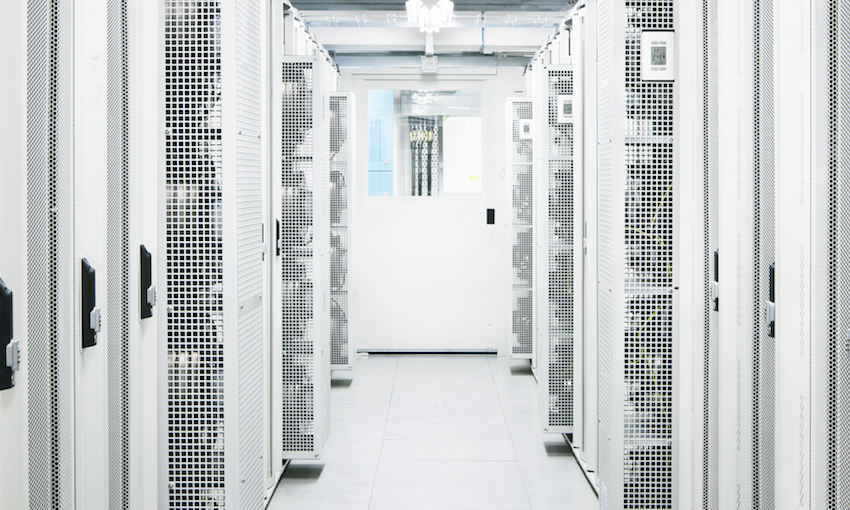